Jason is gracing the stage in San Diego, NYC and LA this coming Fall 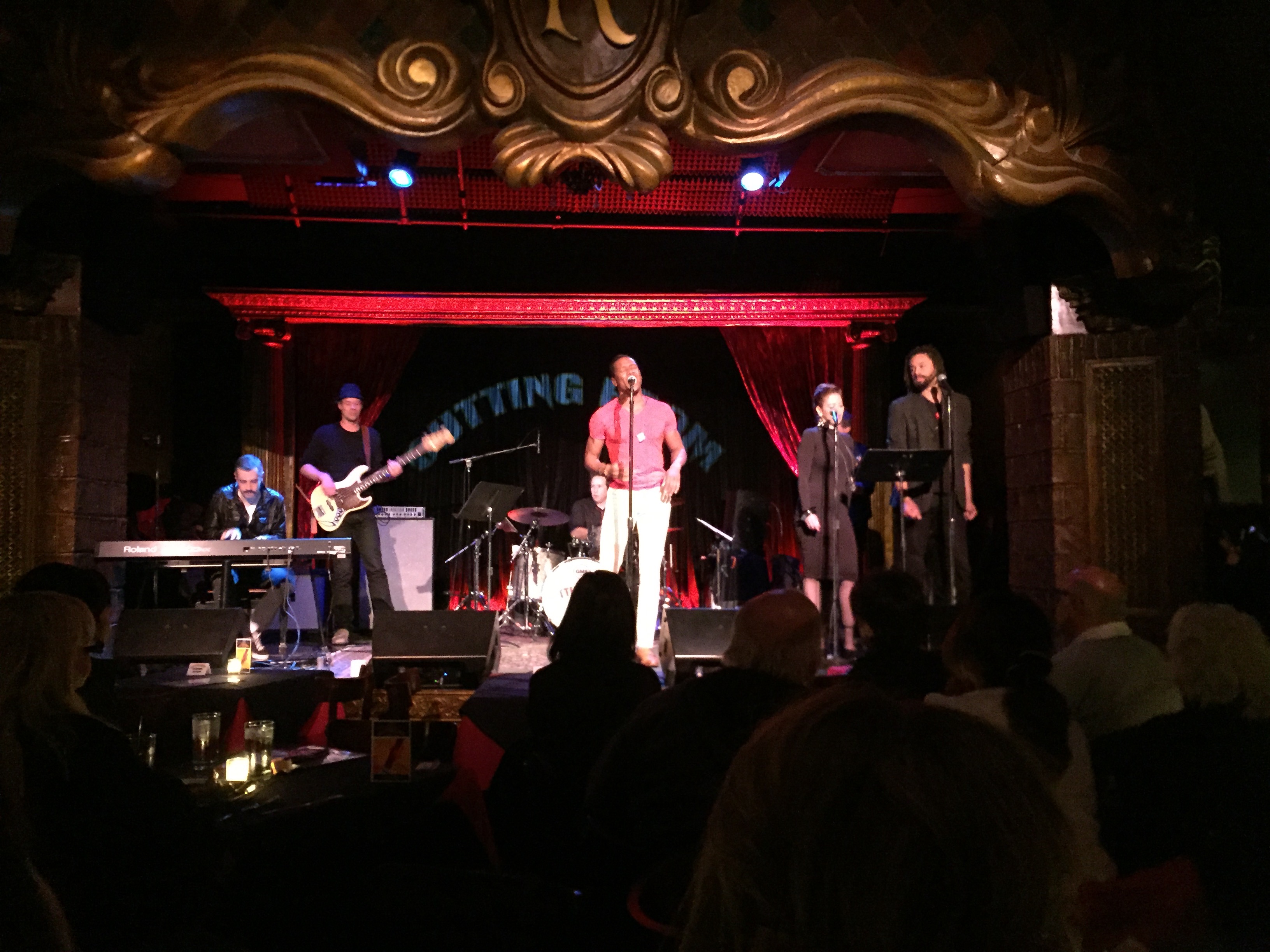 Having relocated to the USA a few years ago a life long dream of his. He has been under the radar preparing another album as well as he is due to make his on screen debut in 2018. His is a face to watch and a voice to not only listen to but truly hear.

Jason is always writing new material and collaborating with top producers and up and coming new talent. In 2016 he released a soft single called “Phone Sex” with S.C.R.D., the New York City bread homeboys that was tearing up your radio waves with their new fusion hip hop funk sound. But wait until you hear “Fool For You Now'” or “Been So long”, soon to be release in the U.S. That sweet Nashville soul sound will have your iPhone/Pandora and Tidal playlist on repeat. More hits like “I Stand Alone” will be in rotation shortly thereafter and many more.

Jason is gracing the stage in San Diego, NYC and LA this coming Fall. It’s a date to note