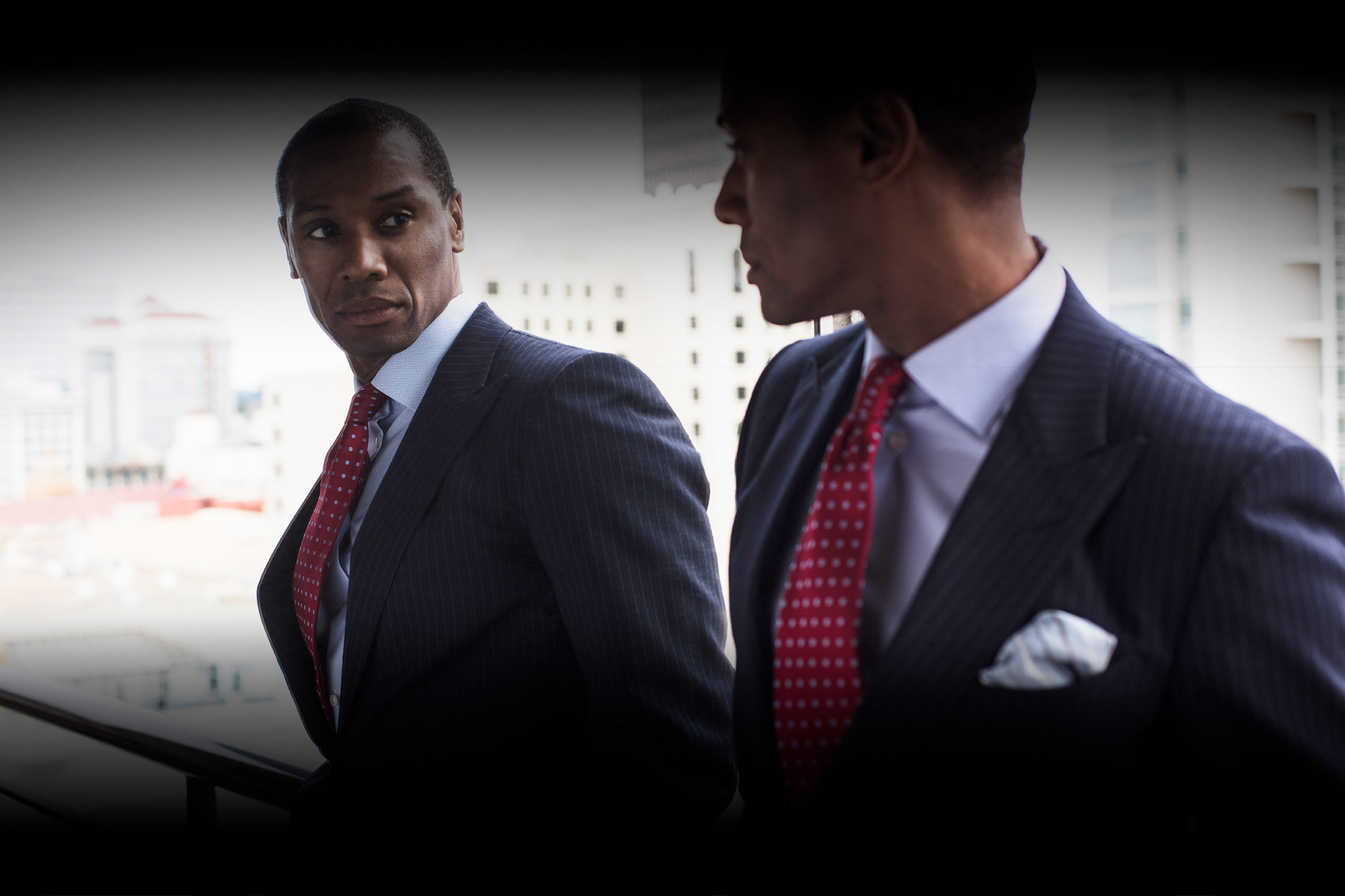 HOW IT ALL BEGAN

Jason Anthoney (JAW) Wright is a multitalented British artist whose talents range from singing to being an established actor.

Hailing from London, he is widely recognized both in the U.K. and across Europe for hits such as ‘Reset 2 Zero’, ‘I Wud If I Cud’ and No Me Without U’, and staring as the lead in a well renown BBC TV show.

This success brought him to the attention of the Grammy Award winning Basement Jaxx who recruited him to feature on their ‘Kish Kash’ album.
Jason’s album ‘Feet On The Ground ‘ was critically acclaimed and if you think Al Green meets Curtis Mayfield with a bit of Luther Vandross thrown in for good measure you will understand why.

Now relocated to the US and recording on the West Coast with various top producers, we can only await with ever growing anticipation for the next hit from Jason Anthoney Wright!