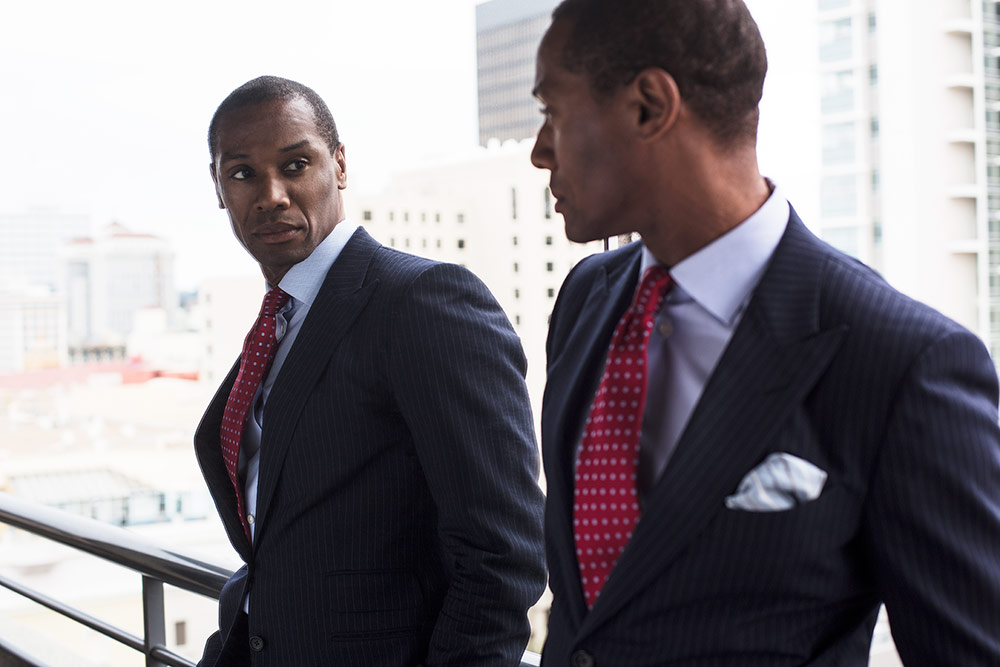 I have appointed the highly experienced Public Relations Executive and Manager to represent my music in North America . In a career spanning three decades Michael has overseen campaigns from artists such as David Bowie and The Rolling Stones to Dr Dre and Massive Attack .

He was recently appointed head of media for the Notting Hill Music Group and is based at their offices in Los Angeles .

In addition Alexis Grower for my legal representation. The legendary music lawyer described by John Lydon as the only lawyer he’s met who understands artists , and whose client list has been a Who’s Who of rock royalty.